Our primary goal is to provide outstanding service to our insurance clients. We want your to have the best coverage and a competitive price. 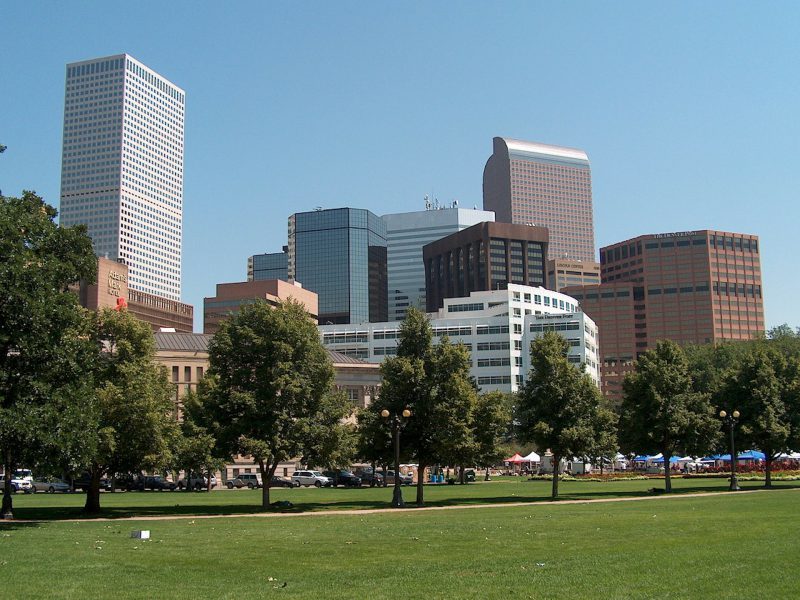 “My primary goal is to provide outstanding service to clients.”

I was born in Denver Colorado and grew up in East Denver. I graduated from East High School. I am divorced and have two boys.

I started in the insurance business in January 1974, working for an agent who wrote for a direct writing company. At the end of April 1979, I became an agent for the same company. After 30 years, I decided to leave and opened an independent agency on January 1, 2010.

I’ve been in the same office building in Lakewood Colorado since 1994 and I’m currently in ambassador for the West chamber, where I have been a member since 1992. I’ve been a member of Westside Business Builders for longer than I can remember!

Like Sally, I was also born in Denver and grew up in East Denver, about 25 blocks from Sally’s childhood home. After I graduated from college, I went to work for a large insurance company and eventually became an insurance claims adjuster. It was then that I met Sally over the phone when she would call to turn in insurance claims.

A few years later, I became an agent for that same company. While I was training to become an agent, Sally walked into the training room one day and I recognized her voice from handling her claims years before. We had never met in person until that day. We became friends and both of us were agents for the same company for 30 years. Looking back I realize we have known each other for almost 50 years.

I do also have a family, which includes a husband, 103-year-old mother, a daughter, two grandchildren, a Shar Pei dog named Ollie and a Min Pin dog named Rowdy. I enjoy reading, gardening, and eating too much chocolate.

Sally has literally saved me thousands of dollars on my insurance! Currently we insure our home, autos, and business with Sally. Whenever we have a need, she is available to answer our questions and solve problems. I’m so thankful to have a great agent to rely on!